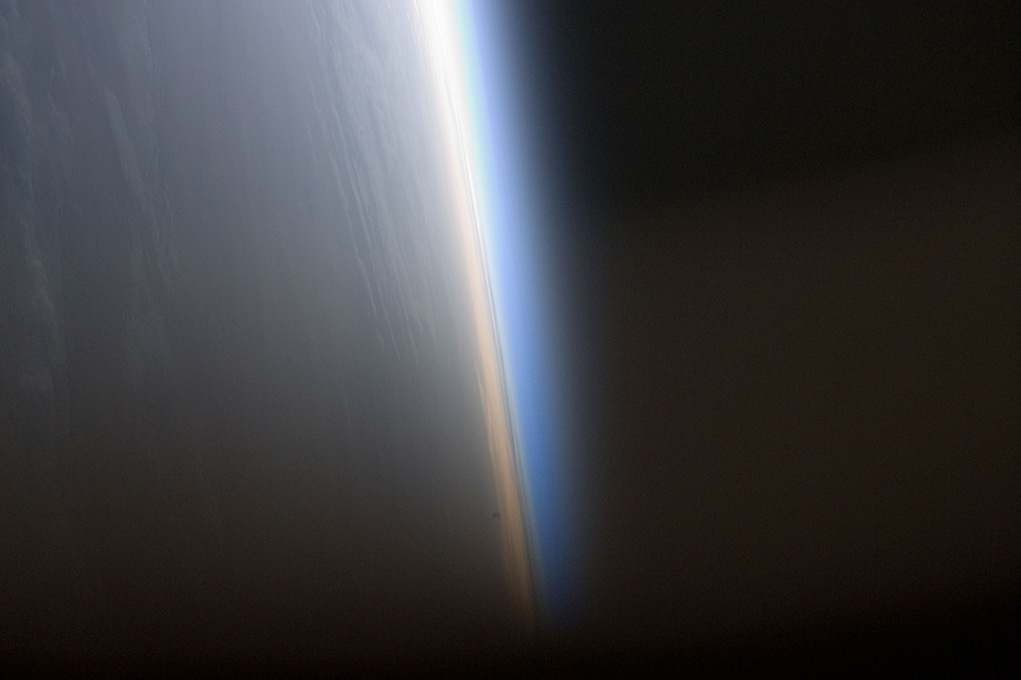 Embarking on your entrepreneurial instincts can invoke multiple levels of fear, excitement, anxiety, serenity, and joy…sometimes all at once. Picking a name for your company that meets the needs you dream of, as well as communicates to your target clients the intentions of your business, is a tricky ‘business’ in and of itself! My experience was one of amazing serendipity.

When I started New Horizon Strategies, I knew the name of my company was something I wanted to motivate and inspire people, while giving them a sense of professionalism. I might love “Happy All the Time” (apologies if anyone actually used this as a company name), but for my pursuits, I just couldn’t imagine one CEO saying to another CEO, “yeah, I used ‘Happy All the Time’ for my executive coaching services.” At the same time, I considered things like ‘Tactical Strategies’, which made me feel like I should work for the Department of Defense. Not the vision I had in mind. Striking the balance is a difficult endeavor for us all.

Sometimes, what seemed like the perfect name would come to me in a dream, or in that perfectly serene time when my subconscious was in 5th gear (right before I go to sleep or upon waking). I’d think, “Yes, that’s it!” Then, I’d do a search on the internet to see if anyone else was using that particular name, and…more often than not that ‘perfect’ name, was already ‘perfect’ for someone else. In today’s social media environment, having a webpage is critical. Having a webpage that mirrors your company name, as well as “.com”, make it easier for your clients to find you.  I’ve heard this is the rationale for many entrepreneurs using their name for the business (i.e. Laurie Hall). Not a bad idea, especially if you have a unique name.

Waiting on the right name felt a bit like a river being dammed up. I couldn’t build my website, I couldn’t make business cards, I couldn’t start working on my brand, I couldn’t initiate my business bank accounts, etc.

Finally, after more than a month of high stress (more than I would have expected actually), it dawned on me, pun intended. I really like things like “Blue Sky” for that specific balance of inspirational and professional intricacies. My husband said, “What about something to do with ‘horizons’?” That’s been my path, truly, following new horizons. Within 20 minutes I had checked the internet for anyone using www.newhorizonstrategies.com, and there weren’t any takers! I signed up for a web-page provider (I’m sure you can recognize the one I chose) and felt an immediate sense of relief.

I clicked on the link for the NASA New Horizons mission (http://pluto.jhuapl.edu/index.php). Turns out, in 2006, NASA launched an unmanned spacecraft to take the first detailed images of Pluto (which at that time was still considered a planet). If you chose to read further on the link above, you’ll discover that the Kuiper Belt (of which Pluto is a part) may contain many more objects similar to Pluto, hence the new designation for the ‘non-planet’ called Pluto.

As I read further, I saw images of Jupiter taken from the New Horizons spacecraft when it swung by for a gravity assist. (Who out there doesn’t want to see more pictures of Jupiter…the gas GIANT?!? I think we’re all a little in awe of a planet that’s big enough to hold ~1300 Earths inside its mass and has a storm called The Red Spot that can hold ~100 Earths that has been tumultuously churning for over 300 years. Reference: http://www.planetfacts.net/Jupiter-Facts.html.)

The pictures of Jupiter taken from the New Horizons satellite were shot with a camera called the LORRI (Long Range Reconnaissance Imager) which encounters data from long distances away and provides high-resolution of those images, specifically geographically. “New Horizons has also crossed the orbits of Saturn (June 8, 2008) and Uranus (March 18, 2011), with Neptune coming up in August 2014.” The Planetary Society wrote up some technical background on the LORRI camera which I found interesting (http://planetary.org/blogs/emily-lakdawalla/2008/1638.html).

How amazingly serendipitous. I have always enjoyed space and was blessed with the opportunity to support NASA. I now embark on my own path, and after more than a month of considering what intrinsically felt like the right name for my own company, I end up choosing a name that also shares a NASA mission. And on that NASA mission, a camera, that will allow us to see things very large, very important, and very far away.  And the name of that camera is almost identical to my own name…Laurie. And it’s the LORRI that will allow the world to see those distant images and make sense of them. And, the vision for my company, Laurie’s company, is to be the champion inspiring the professional world to really come alive through reflection, resonation, reform, and refocus. New Horizon Strategies facilitation, coaching, speaking and consulting will help individuals, teams, and organizations really SEE what they want, where they’re not getting it now, and put into place the holistic action plan to reach their goals.

Is that just a coincidence? I don’t think so. Reading about the NASA mission 2o minutes after selecting my company name was an acute awareness that I had yet again been graced with having a vision, and receiving far more to fulfill that vision than I ever could have expected.

What’s your vision? Have you set your intentions? If yes, enjoy the beautiful, graceful things that will show up on your path. It’s such an intricate interweaving, that we often fail to notice it. Pay attention to those. And, most of all have the courage to discover your new horizons!!

New Horizon Strategies guides leaders who are facing a change by themselves – and feeling stuck. We help them reflect, resonate, resolve, and refocus so they get bigger breakthroughs faster. Through our executive coaching, facilitation, and consulting, people move from transition to transformation.